Bicudo is the main fish that the people of Queimada dos Britos breeds in the lagoons during the winter season. They breed them all year around in the only lagoon that exists during the dry season and then moves them to closer lagoons when the rain pours in and create lagoons closer to their homes. In dry season they have to make a two hours walk to fish in the sea. No one really knows when the village was founded but the legend says that the founder Manuel Brito, when running away from home due to a drought that was scorching his homeland, he ended up settling down in the only non-sandy portion of the Lençois. 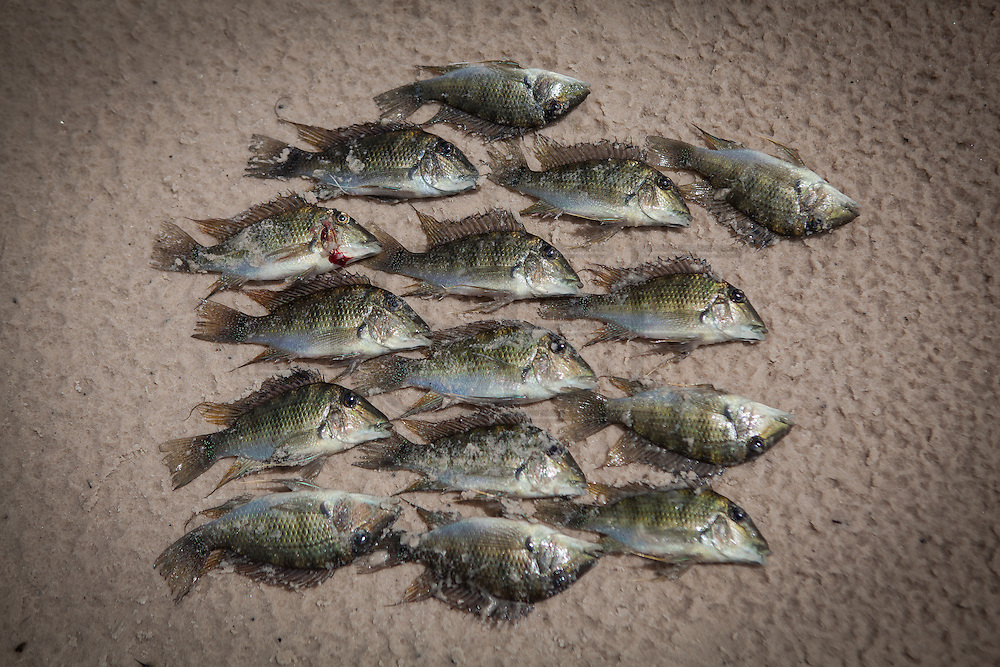