beetween Montenegro and Bosnia. There are several arguments about the derivation of the name "Montenegro", one of these relates to dark and deep forests that once covered the Dinaric Alps, as it was possible to see them from the sea.
Mostly mountainous with 672180 habitants on an area of 13812 Km², with a population density of 48 habitants/Km².
It borders with Bosnia, Serbia, Croatia, Kosovo and Albania but Montenegro has always been alien to the bloody political events that characterized Eastern Europe in recent decades.
From 3 June 2006, breaking away from Serbia, Montenegro became an independent state.
In the balance between economy devoted to sheep farming and a shy tourist, mostly coming from Bosnia and Herzegovina, Montenegro looks to Europe with a largely unspoiled natural beauty.
Several cities in Montenegro, as well as the park Durmitor, considered World Heritage by UNESCO but not yet officially because Montenegro has yet to ratify the World Heritage Convention of UNESCO. 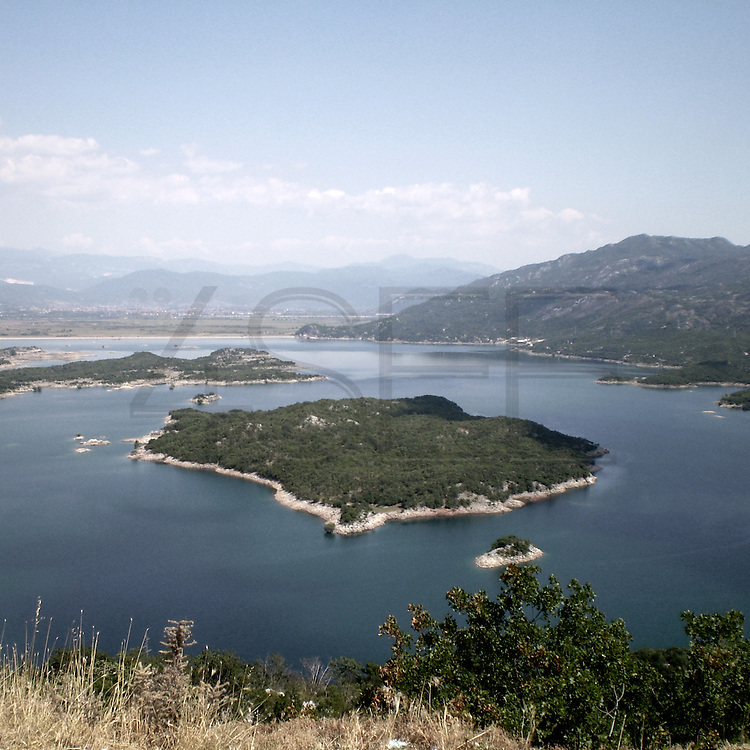