EXP 823 Freccia del sud.
during the long journay (24 hours) from Agrigento (Sicily) to Milan (Lombardia). for the crossing of Messina sea the train transship Because of the severe economic crisis that is crossing the Italy south, many workers, including many fathers, are forced to emigrate to the north Italy to look for jobs at the factory.
The wife and children remain in the south Italy, and every friday night depart trains from the north to south are full of men that come back at home for the weekend.
The only trains that are cheap are the night trains.
The train “exp 823 Freccia del Sud” was one of them.
It is the train journey with the longest working in Italy, it covers nearly 1600 km separating Milan (Lombardy, north Italy) from Agrigento (Sicily- south Italy) in approximately 24 hours.
The internal migration in Italy is for the ruling class a normal social life in Italy.
To these workers, in the country's total indifference, Italy owes much. 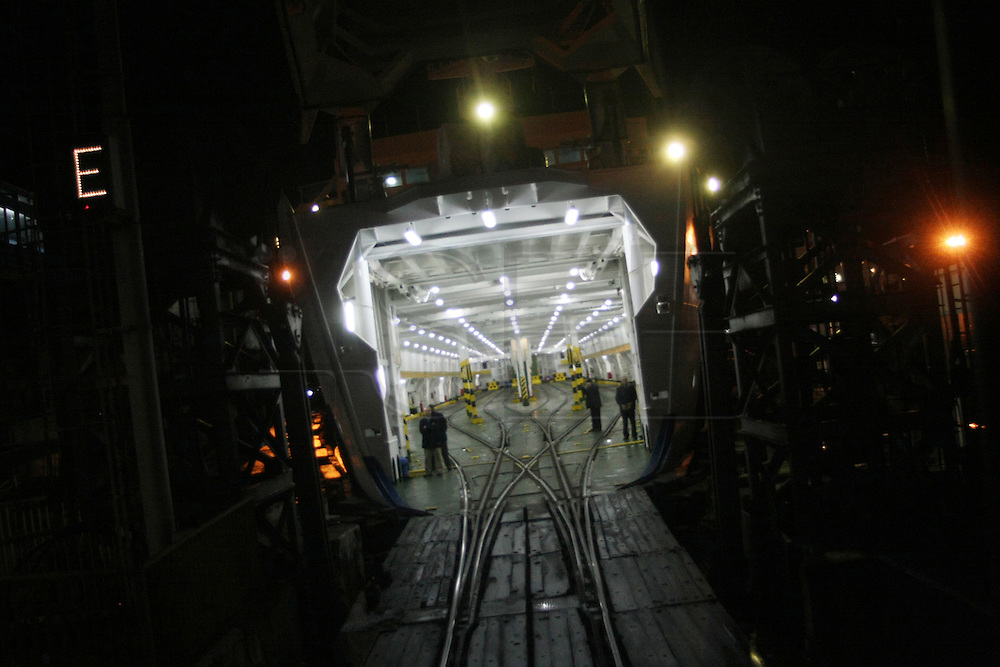