President José Eduardo dos Santos who has been inaugurated as the country's head of state for another term following a general election victory. In Luanda The President thanked the people´s confidence for leading him the country's destination. José Eduardo dos Santos also reminded that over the last five years the Angolan economy grew up a lot, due to the effective measures of the Angolan Executive and he hopes that throughout the new mandate he can improve even more the stability of the economy. 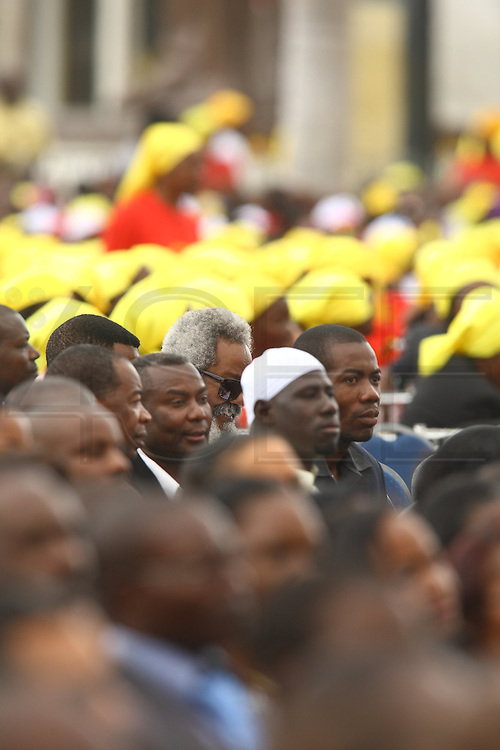