Between 12 to 15 May, was held in Spain to commemorate the creation of the Spanish revolution and movement 15M.Los preparations began weeks before the 11th day but met different groups to paint the banners for the event. The Puerta del Sol is the place of the celebration in Madrid. Daytime activities were developed as popular assemblies or caceroladas in protest.
Every night between days 12 to 15 police eviction Outraged at the Puerta del Sol to not camped.
At the end of day 15 was organized a protest march around the Sun
The police organized a strong device in which to control the demonstrators.
The protest ended with selective identifications but no arrests. 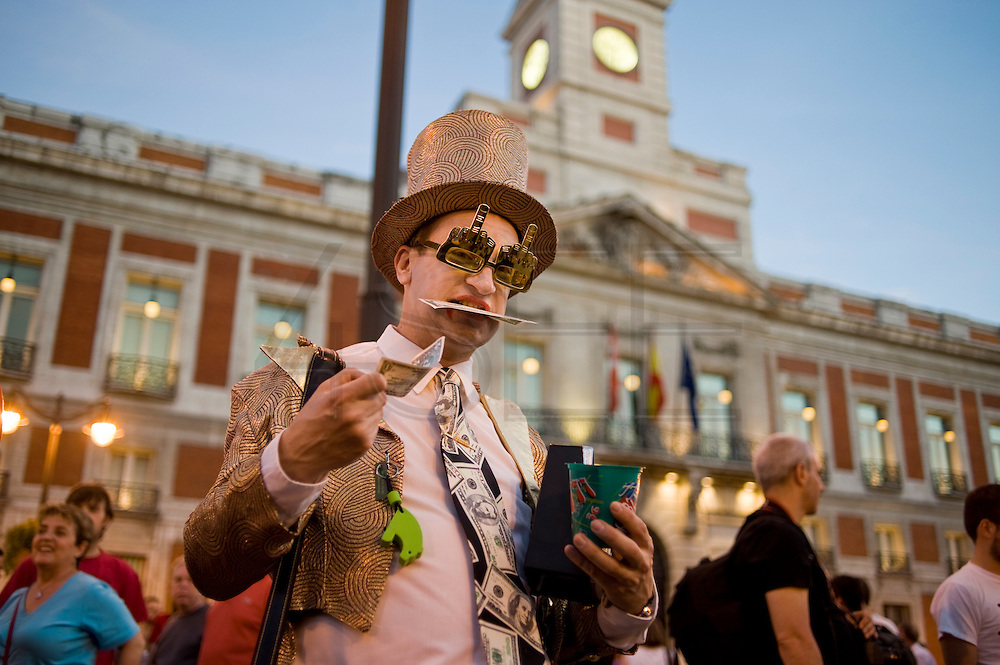