2015/03/13 - Pile, Ecuador: Cogollos are the unopened, central leaf spikes that are used to produce the straw for the "Montecrisi hats".The plants are named "Carludovica palmata". The scientific classification of the plant was made in the 18th century by two Spanish botanists. The name is a contraction of Carlos (Carlos IV, King of Spain), and Ludovica, Latin for Louisa (wife of Carlos IV). UNESCO declared the “Montecristi hat” in 2012 as Intangible Cultural Heritage of Humanity. 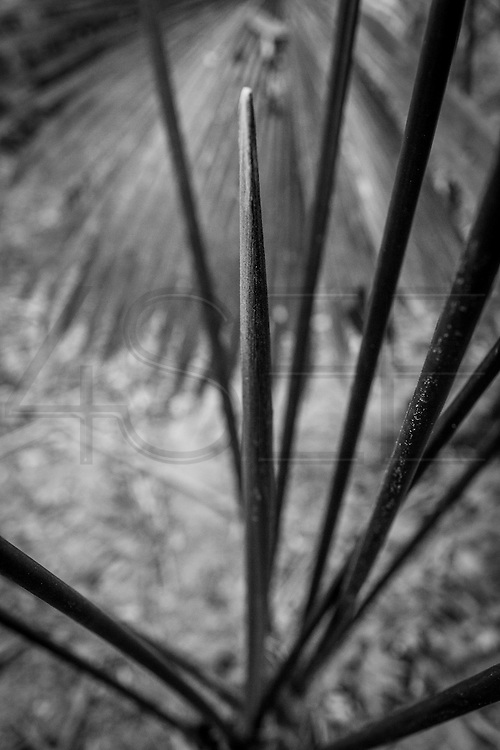